In this new world of mobile data collection by our field specialists, we ran head-on into special characters as well as emojis. This case study tells the tale of overcoming the hurdles we were stumbling over to deal with them.  Learning objectives:

1. Learn what issues can be raised when using mobile devices to collect information from the field

2. Learn how XML support in Db2 for i was used to resolve these issues 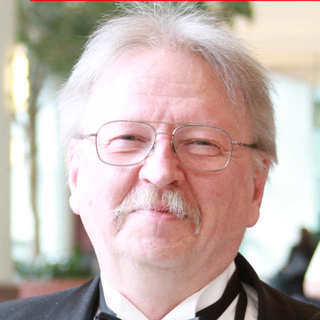 Vern has worked on IBM midrange systems for over 25 years, beginning with the System/38 and AS/400. At present he is a senior IT developer for the Pest Elimination division at Ecolab. He is degreed in both music and mathematics, which gives him a distinct approach to the art and science of programming. In his spare time he plays in a community band and sings in a pretty-good a capella choral group. In 2011 he wrote a special report on IBM Rational Open Access: RPG Edition that was published in System iNews in April of that year. More recently he has become more involved in community musical theater as music director, vocal director, and accordionist.