How to extend the SQL power of ACS using Sequel software

The front door into IBM i, IBM i Access Client Solutions (ACS) consolidates many of the most commonly used tasks for managing IBM i into one location. Nearly half of 2021 IBM i Marketplace Survey respondents reported that they relied on ACS to help adapt to the realities of working from home.

But ACS is more than a tool for monitoring your IBM i. It is also central to how you access IBM i data. If you’re one of the many organizations already using ACS or are considering implementing it, you need to make sure you’re running your SQL scripts efficiently and effectively!

This session includes live demonstrations of ACS as well as Sequel Data Access software. We’ll also leave time for Q&A with the experts. 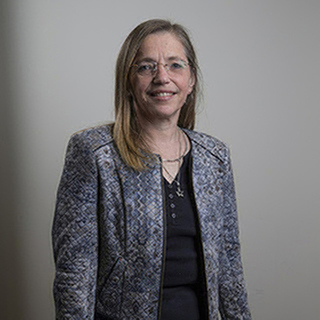 Birgitta also works in education as a trainer for RPG and SQL developers. Since 2002, she has been a frequent speaker at COMMON user groups meetings and other IBM i and Power conferences in Germany, other European countries, the United States, and Canada. In addition, she is co-author of two IBM Redbooks and has also authored several articles and papers focusing on RPG and SQL for the ITP Verlag (a German publisher), IT Jungle Guru, and IBM DeveloperWorks. 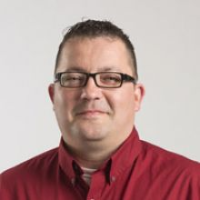 Greg Schmidt is a 20+ year veteran in data, document, forms, and process automation. Specializing in document automation and business intelligence, Greg has helped hundreds of companies automate their data and document processes and streamline their cumbersome business processes through strategic technologies and planning. Providing best-practice guidance forimplementation and solution expansion within a company are his top priorities.

Greg also has over a decade's worth of experience in IBM i report and data distribution and robotic process automation technology.