N2i: Getting Started with IoT 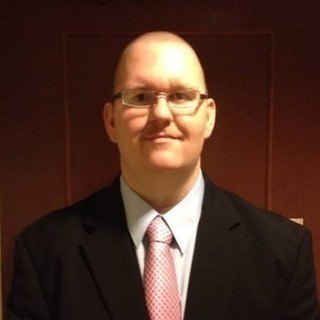