Streamline Application Development and Modernization on IBM i

Microservices, containers, hybrid cloud. You probably hear a lot about these buzzwords, but how do they apply to IBM i? And how can they help to reduce the learning curve for new developers coming onto your team to work with RPG? In this webcast, Philippe Magne, Chief Executive Officer of ARCAD Software, and Steve Will, IBM i Chief Architect, showcase new capabilities to streamline application development and modernization on IBM i. Learn how to take advantage of microservices and containers to build new applications faster and increase productivity of your 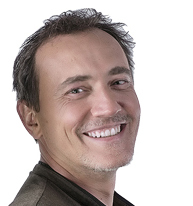 Philippe Magne is the CEO and Founder of the ARCAD Software group, a global ISV specializing in Enterprise Modernization solutions for IBM i, DevOps and multi-platform Test Automation. Philippe started his career as software developer on AS/400, and later specialized in the domain of software quality during military service at the European Space Agency in 1989. Here at the ESA he initiated the ARCAD project to improve quality and reliability of IBM i-based development. In 1992, and in agreement with ESA, Philippe Magne then created the ARCAD Software company to assure the development and marketing of his lifecycle management software. Always at the leading edge of IBM i technology, Philippe has steered the company to produce the most complete and integrated range of modernization solutions for IBM i in the market today, distributed and supported by IBM worldwide. The ARCAD group has recently launched two subsidiaries, DROPS Software and DOT Software, specializing in multi-platform DevOps solutions and test automation respectively. Philippe is an unceasing champion of IBM i modernization and frequent speaker at COMMON events across the world. 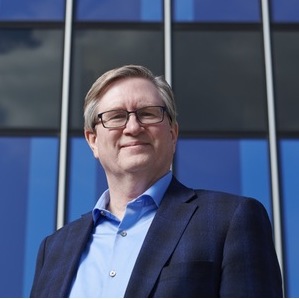