Cybersecurity is blazing hot and for good reason! There has never been a time when technology was under greater threat of attack and the consequences can be devastating.

Yet, many shops running IBM i have barely applied the basics when it comes to securing their server and data. Excuses abound, ranging from the assurances of firewall protection to a lack of skilled resources and simply not knowing how to proceed.

Attend this free session to achieve game-changing clarity on three primary facets of IBM i security (and enhance your own career prospects in the process).

Two seasoned IBM i security pros, Robin Tatam and Amy Williams of HelpSystems, will lead a discussion around:

If you—or your management—ever wished you knew more about IBM i security, then this is the event you’ve been waiting for! 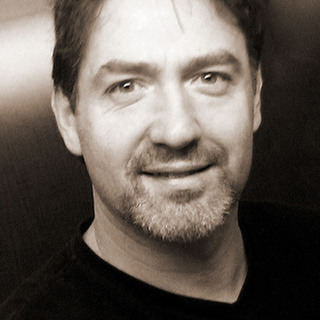 Robin Tatam is HelpSystems’ Global Director of Security Technologies and a COMMON subject matter expert (SME). As an award-winning speaker on security topics, Robin has been interviewed and quoted by industry magazines and has published numerous trade articles. Robin’s extensive Power Server experience has resulted in more than 20 IBM certifications and the highly sought after designation of ISACA-certified Information Security Manager (CISM) and PCI-Professional (PCI-P). He is also co-author of IBM’s Redbook publication on IBM i Data Encryption. 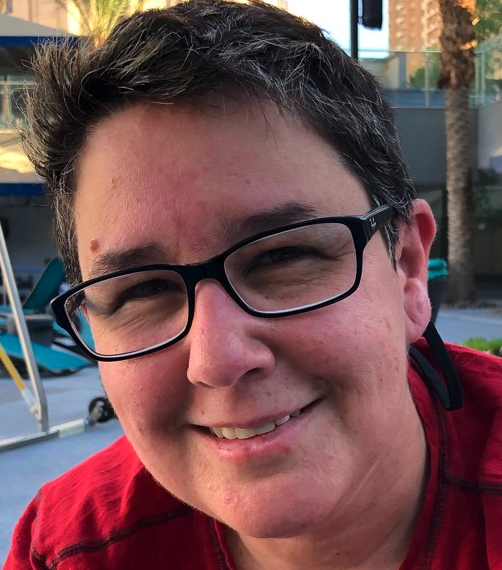 Amy Williams is a Senior Security Services Consultant who joined HelpSystems in 2015. She holds CISSP, CISA, and PCI-P certifications. Amy has worked on the IBM i platform since 1994 and her experience includes application testing, system installation, system administration, and architecture. She has worked in the warehousing distribution, travel, and gaming industries.

Amyhasperformedsuccessfulroleswapsandcompletedasuccessfulobjectlevelremediationof5 disparate applications on the same IBM i LPAR. She has been responsible for consolidating over 60 LPARs to less than 30 while keeping the business moving forward. She has implemented exit point security when working towards a PCI ROCfiling.

Since joining HelpSystems, Amy has worked with clients on system migrations and ensuring their application architecture was maintained. She has remediated all of the special authorities from users accommodating specific operational and security needs. Amy has implemented Authority Broker for a multi-system implementation, and has completed three specific remediations to remove *ALLOBJ authority.

Amy served in the Air National Guard for 10 years in the communications flight (IT).