Part of N2i's "Getting Started" series, this session provides an introduction to RDi and is presented by JIm Buck of iMPower Technologies. 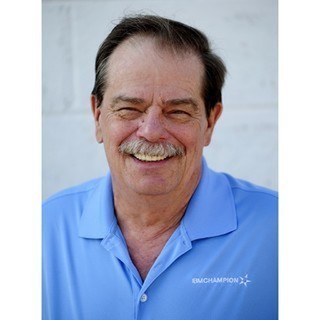 Jim Buck’s career in IT has spanned more than 35 years, primarily in college education, manufacturing, and healthcare industries. Past president (13 years) of the Wisconsin Midrange Computer Professional Association (www.wmcpa.org) and has served on several teams developing IBM and COMMON certification tests. Jim has co-authored several IBM i books with Bryan Meyers that are used by many companies and in colleges worldwide, "Programming in ILE RPG" 5th Edition being the latest in 2015.Other accomplishments include; recipient of the 2007 IBM System i Innovation – Education Excellence Award, 2014 COMMON Presidents Award and named 2013/2016/2017 IBM Champion - Power Systems.Jim is the president and founder of imPower Technologies where he provides professional IBM I training and consulting services (www.imPowerTechnologies.com) . He is active in the IBM i community working to help companies train their employees in the latest IBM technologies and helps companies develop the next generation of IBM i professionals.