Part of N2i's "Getting Started" series, this session provides an introduction to RPG and is presented by Barbara Morris from IBM 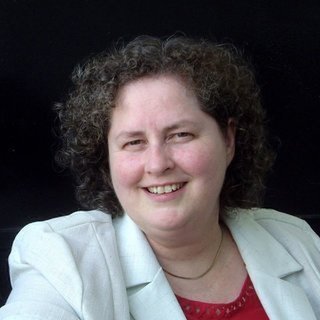 Barbara Morris is the lead developer for the RPG compilers in the IBM Toronto Lab. She has been working on the RPG compilers since she started at IBM in 1989 after receiving a Computing Science degree from the University of Alberta. The first enhancement she developed was the ENDIF/ENDDO opcodes for RPG/400 in V2R1. Some of her most recent enhancements were the ON-EXIT and DATA-INTO opcodes and varying-dimension arrays. A few of the other notable enhancements that she developed for RPG include subprocedures, qualified data structures, call-interaction with Java, Open Access: RPG Edition, and fully-free-form RPG.